The House of Music, Arts & Culture features a wide range of music that is almost unseen and unmatched at any other venue in Central, PA. H·MAC works closely with Excess dB Entertainment, from New York, to book live performers. During the remainder of July, there are four featured performances coming to H·MAC. 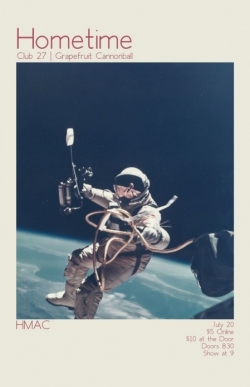 Hometime is a local Pennsylvania pop-punk music band. Guitarist and lead vocalist, Braiden Williams can reel the crowd in. He uses his humor and storytelling abilities that allow music lovers to feel closer to the band. The bassist Jack Feinberg is a carefree and happy person whose excitement shines through as he performs. 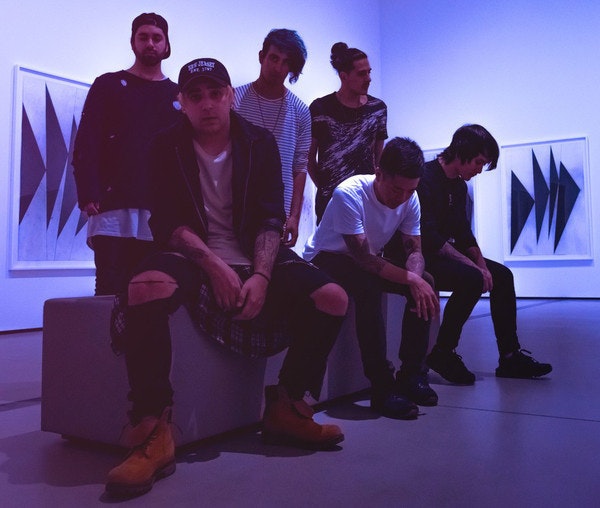 Palisades is an American post-hardcore band from Iselin, New Jersey. They formed in 2011 and signed to Rise Records. They have 3 albums. Members include Lou Miceli, Aaron Rosa, Xavier Adames, Matthew Marshall and Brandon Elgar. They have been associated with Sleeping with Sirens, Crown the Empire, Tyler Carter, Our Last Night and blackbear.

Rascal Revival is a folk-rock trio from Harrisburg, PA. Every member of the band are local musicians who are featured in several other bands and projects. They came together from performing at a few local open mic nights in the area, finding similar interests, influences and goals.

Come out to H·MAC this month to jam out with these musicians and help support these local and regional performers. For tickets, click the hyperlinks under each musician’s sections.

Follow us on our social media channels to stay in the loop for what’s going on at HMAC!